Builders are to be banned by the government from selling houses as leasehold in England and ground rents on flats could be cut to zero following widespread outrage over exploitative contracts.

In a blow for major housebuilders such as Taylor Wimpey and Persimmon, the communities secretary, Sajid Javid, will set out plans on Tuesday to “ban new-build houses being sold as leasehold as well as restricting ground rents to as low as zero”.

Flats can be continued to be sold as leasehold, but ground rents will be restricted to a “peppercorn” level and therefore be of little financial value to speculative buyers. The ban is expected to come into force after an eight-week consultation period. 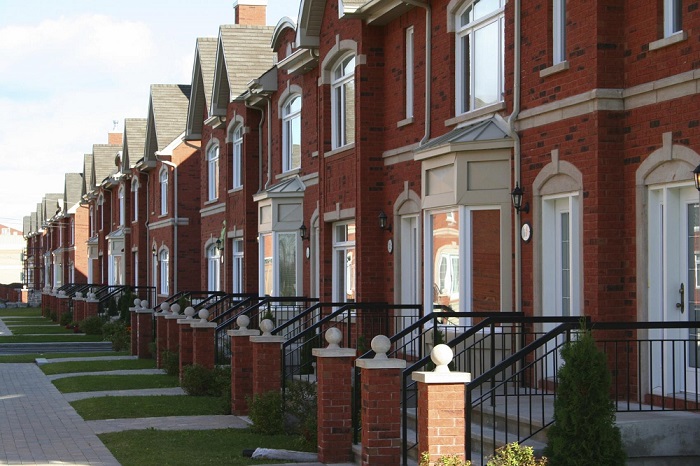 The ban, while welcomed by campaigners, leaves the position of existing leasehold homeowners unclear. The DCLG is expected to consult on what it can do to support existing leaseholders with onerous charges, which could include tackling unreasonable rises – such as rents doubling every 10 years – and giving more powers to householders to fight unfair charges.

“Under government plans, [ground rents] could be reduced so that they relate to real costs incurred, and are fair and transparent to the consumer,” said the DCLG.

Tens of thousands of homebuyers have been caught in spiralling ground rents, which have in some cases left homes virtually unsaleable. Javid cited one family home that is now unsaleable because the ground rent is expected to hit £10,000 a year by 2060.

Over the past nine months a Guardian Money campaign has highlighted reports of buyers trapped in properties valued at zero just six years after being built, £2,500 fees demanded by freeholders for permission to build an extension, and quotes of £35,000 to buy freeholds on detached houses only just a few years old.

Javid said: “It’s clear that far too many new houses are being built and sold as leaseholds, exploiting home buyers with unfair agreements and spiralling ground rents.

“Enough is enough. These practices are unjust, unnecessary and need to stop. Our proposed changes will help make sure leasehold works in the best interests of homebuyers now and in the future.”

Javid told BBC Radio 4’s Today programme that ground rent had been used by some housebuilders “as an unjustifiable way to print money”. Read more. 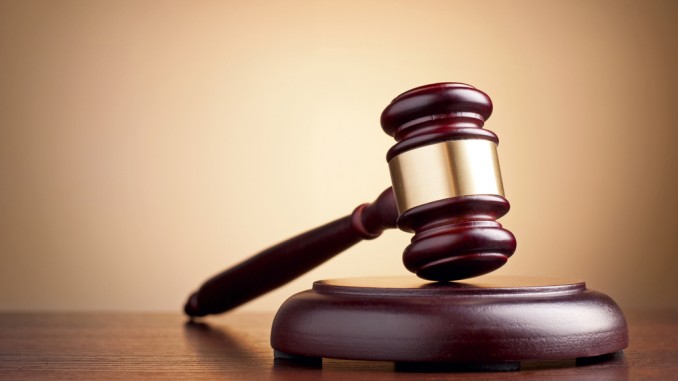 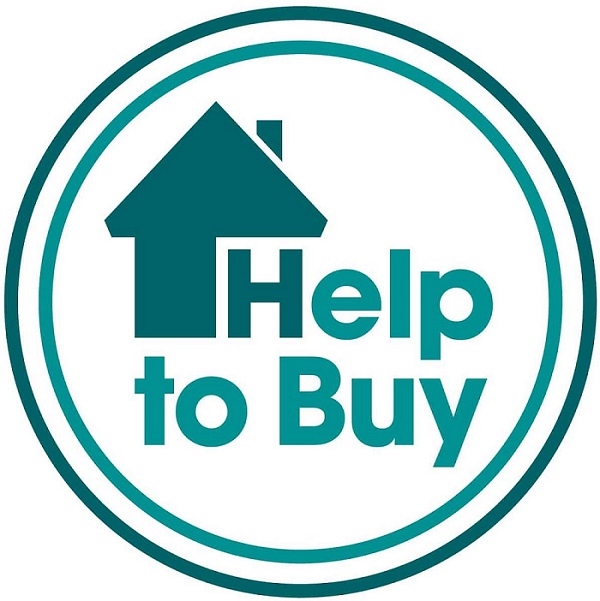 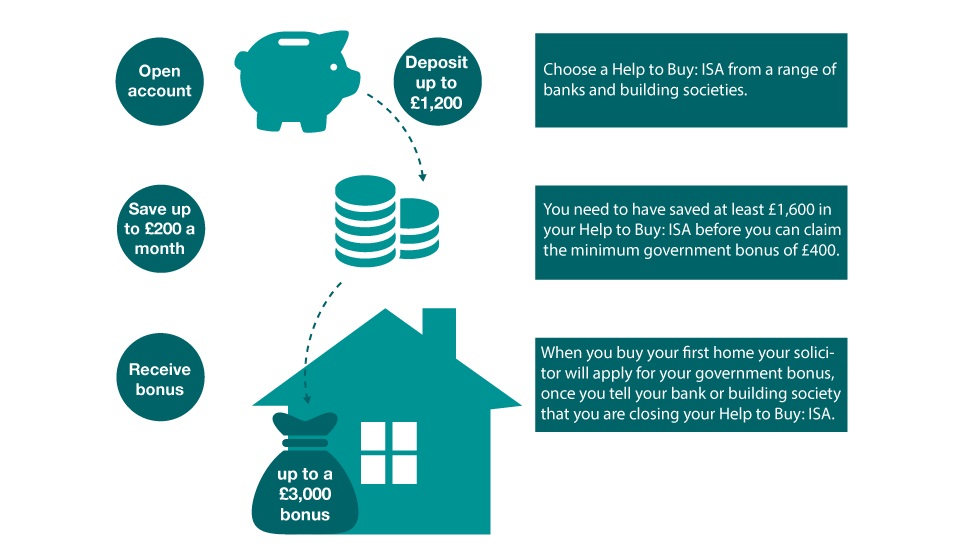