Expectations in the property market in 2018 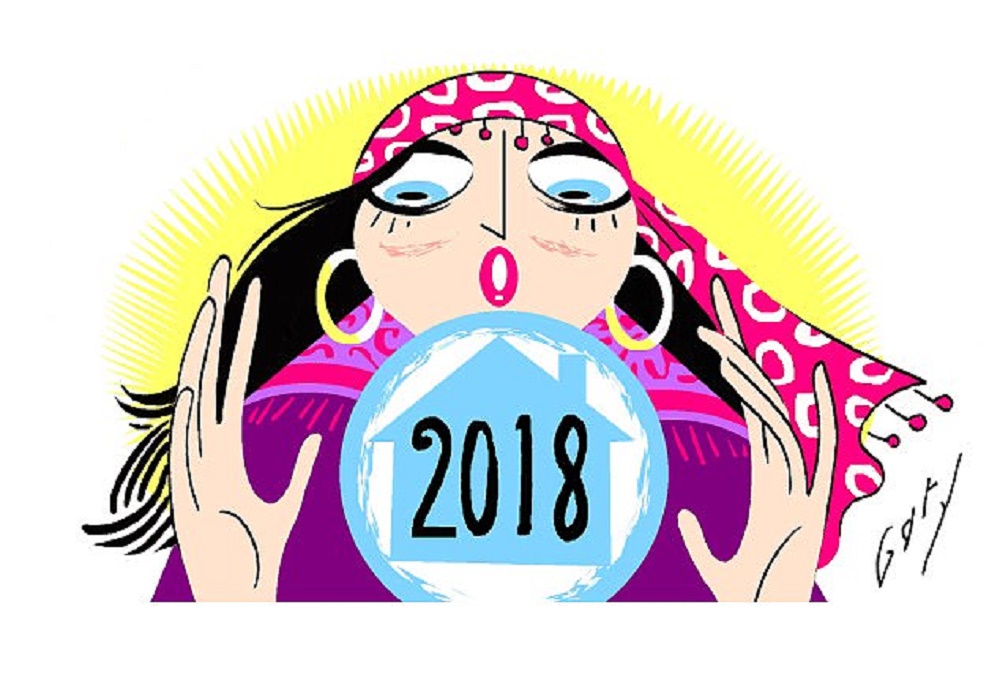 Expectations in the property market in 2018 can be hard to predict. However, judging how the housing market will move is as much of a New Year tradition as sore heads and ambitious, life-changing resolutions. Latest data from the Halifax bank suggests house prices rose 3.9 per cent in 2017 — slightly higher than even the most optimistic market analysts predicted a year ago.

So what are the expectations in the property market in 2018? Pundits are almost all agreed that, despite economic and political uncertainty, most of us are going to see small price rises.

Rightmove predicts an average one per cent rise across the UK, with some types of home doing better: smaller apartments and houses may rise three per cent.

Northern England is tipped to see bigger increases than the South, as buy-to-let investors snap up lower cost properties. The numbers moving home next year should be slightly up on the predicted 1.1million in 2017.

Even so, that remains more than 40 per cent below the total a decade ago. The only place where the market is set to worsen significantly next year is London. Savills says prices across the capital will drop two per cent next year and will then stagnate in 2019.

Previously, auctions have been associated only with cheap or problem properties, but that is set to change.

Posh estate agency Fine & Country is introducing auctions for all sellers in 2018, while at least two new online auction sites are expected to open for business. ‘It’s no longer reserved for homes at the bottom end of the market,’ says Fine & Country chief executive David Lindley. ‘Some sellers need to move fast, so an auction is an option.’