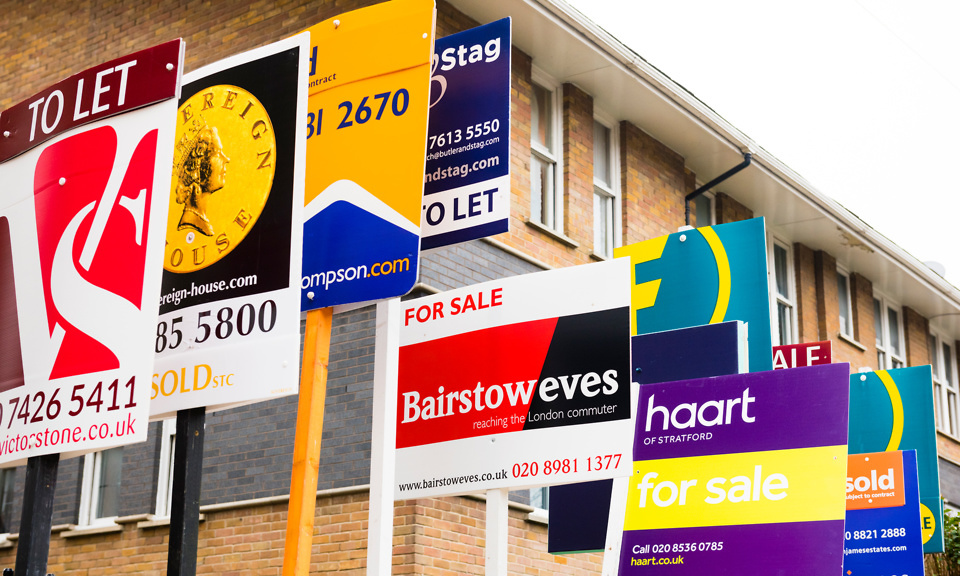 Property prices in London set to drop in 2018 according to Rightmove. Home values in the capital are likely to fall another 2 percent in 2018 after a 1.8 percent decline this year, the real estate website operator said Monday. In December alone, prices dropped 3.7 percent in London and by 2.6 percent nationally. The month usually sees a big seasonal slump.

“Economic and political uncertainty tend to weigh more heavily on the capital,” said Miles Shipside, Rightmove director. Next year UK property “will continue the 2017 trend by being a real mixed bag of different price pressures both up and down, but the net result is that we forecast another year of a slowing in the pace of price rises.”

House-price growth nationally will cool further to 1 percent next year, the weakest since 2011, Rightmove predicts. That’s a consequence of the sluggish economy and a squeeze on consumers in the wake of the Brexit vote, with separate reports Monday showing few signs of optimism regarding the outlook on either front.

The British Chambers of Commerce on Monday downgraded its three-year outlook for the economy, cutting growth expectations to 1.5 percent in 2017, 1.1 percent in 2018, and 1.3 percent in 2019. Meanwhile, Visa said its UK consumer spending index fell for a third month in November — a 0.9 percent annual drop that leaves shoppers on track for their weakest year since 2012.

Stretched buyer affordability, tighter lending criteria and increased stamp duty for second-home owners are all having an impact, Shipside said. The Bank of England has signalled that interest rates may rise further next year after the first hike in a decade last month. London’s readjustment will also weigh on the national average, as part of a broader slowdown in higher-end markets.