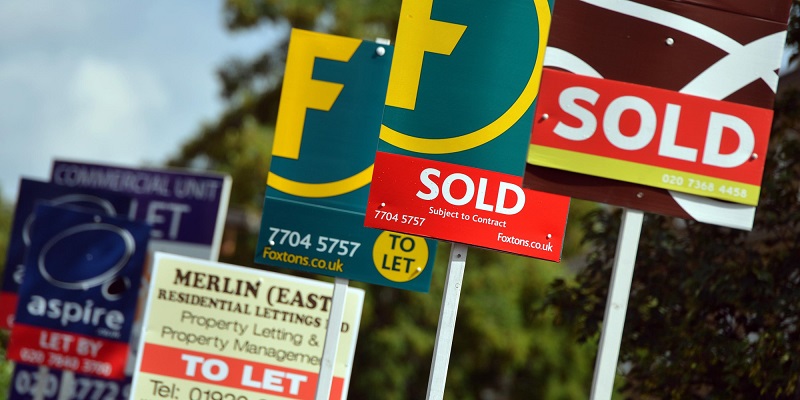 Desperate UK homeowners are cutting prices to shift their property in a slowing market. This has reached the highest levels in six years, according to an analysis by website Zoopla.

Just over 35% of the homes marketed on the site have marked down their price in the hope of achieving a sale, with the biggest discounts in the London property market.

The 35% figure compares with 29% just before the EU referendum in 2016, although it is below the levels recorded in the aftermath of the financial crisis.

Sellers in Richmond and Kingston upon Thames in south-west London, both relatively prosperous areas, are among those to have made the deepest reductions in sale prices. Zoopla put the average mark-down by sellers in Kingston at £84,244.

It added that around half of all the properties for sale in Kingston and other nearby locations such as Mitcham and Camberley in Surrey have been reduced since their first listing, indicating that sellers are having to significantly readjust their hopes in the light of the Brexit vote.

Lawrence Hall, at Zoopla, said it was good news for first-time buyers trying to get on the property ladder.

“A slight rise in levels of discounting is to be expected at this time of year when house-hunters are likely to be delaying their property search until activity picks up in January,” Hall said. “Those on the look-out for a bargain should consider looking in Camberley or Kingston upon Thames in the south, or areas of the north-east – home to some of Britain’s biggest discounts.”

The average asking price reduction across the country currently stands at £25,562, according to Zoopla.

The property website said towns in Scotland and northern England have proved more resilient to discounts. About 16% of homes in Edinburgh have been reduced in price, followed by 19% in Salford, 22% in Glasgow, and 25% in Manchester – all below the national average.

Expectations in the property market in 2018